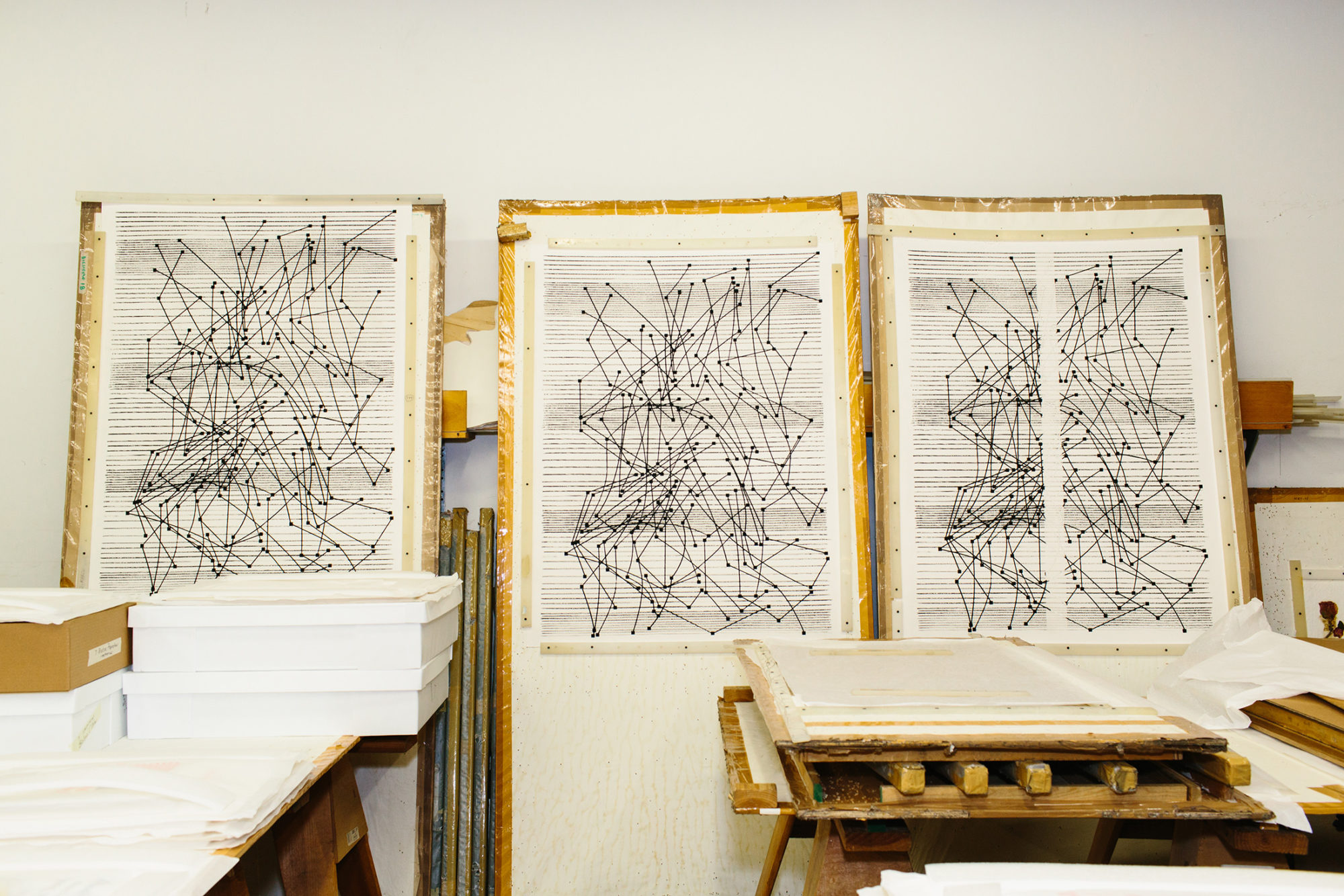 Artist editions, like those created by printmaking fixture Mixografia, have long held the promise of democratizing access to fine art. Along with artist books, they offer a more economically accessible way of collecting. From hand-printed editions and giclée prints, which are essentially computer printouts, the tradition of multiples is an incredibly innovative and nuanced one, increasingly loved by venture-backed art sales businesses.Considering Los Angeles’s democratic and collaborative tendencies—at least when it comes to art—it’s fitting that the city has long housed notable printshops like Gemini G.E.L., which has operated on Melrose Boulevard since 1965 (and was previously featured in this column). Mixografia, one of the most renowned of in this milieu, recently inaugurated a new gallery space with editions by Analia Saban. 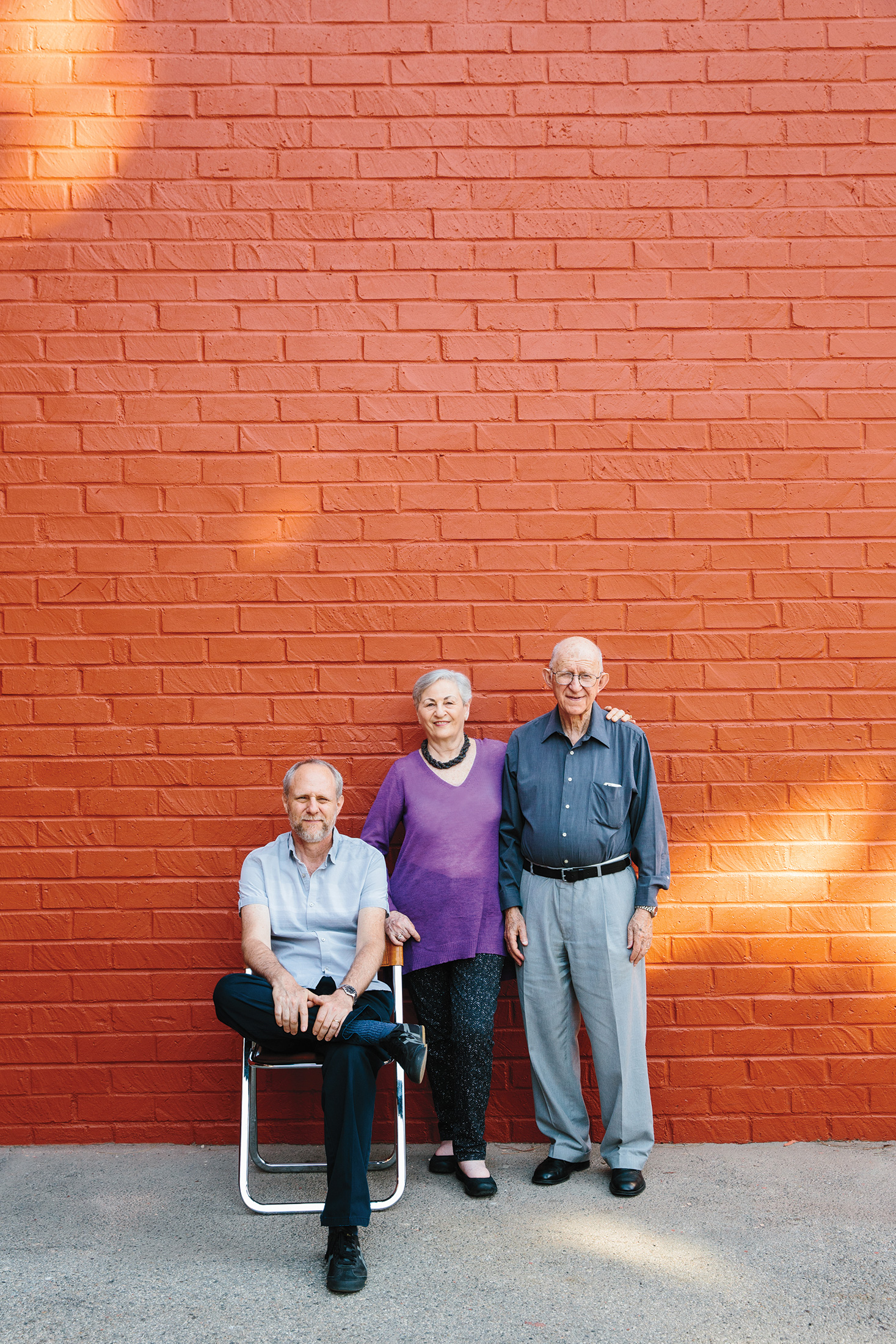 What sets Mixografia apart is its signature relief process, developed more than 40 years ago by Luis and Lea Remba, and now carried forward by the couple’s son, Shaye. Prints are traditionally thought of as flat, two-dimensional works on paper, but Mixografia’s editions transform paper into what look like three-dimensional sculptures, emerging from flatness into depth. In the case of Saban’s editions, playfully titled “Paper or Plastic?” each work takes the shape of a plastic grocery bag printed with “Thank You For Your Business” and other recognizable phrases. “It needs to look believable,” Shaye says. Though Mixografia’s editions regularly defy expectations as to what constitutes a print, the works still involve trademark aspects of the medium. “We print. We use a plate with ink, and it transfers to the paper,” Luis adds. “It’s not a collage. Everything is integrated into the printing plate.”The story of Mixografia’s distinctive technique dates to the early 1970s, when Luis and Lea invited the celebrated Mexican painter Rufino Tamayo to produce a series of prints at their original workshop in Mexico City. The artist wanted to create unprecedented textural effects, so the Rembas invented their process, eventually producing more than 80 editions with Tamayo over the course of 17 years. Since that influential collaboration, Mixografia has worked with artists as varied as Karel Appel, Louise Bourgeois, Dario Escobar, Ed Ruscha, and Rachel Whiteread out of its multidisciplinary studio in Downtown Los Angeles. “As the process has developed, the more we have pushed it,” Shaye says. Jorge Pardo, for example, designed abstract reliefs that extend a full two-and-a-half inches toward the viewer.Working with Mixografia, artists have expanded printmaking’s potential in other ways: John Baldessari’s “Alphabet” series took as much as one ton of cotton to produce; Ed Ruscha pushed the printmakers to create a substance that would mimic rust; and the British artist Jason Martin led them to devise chemical solutions to recreate the look of Yves Klein’s trademark blue pigment. “When an artist proposes an idea that they want to realize as a print, then we need to solve that problem,” Shaye says. “The challenge makes us come up with a solution.” In response, the younger Remba has continued to evolve Mixografia’s techniques by developing new machines and systems. This includes Mixocast, a precise casting process that allows for lighter sculptures than otherwise possible, first used for a series with sculptor Henry Moore in 1982. 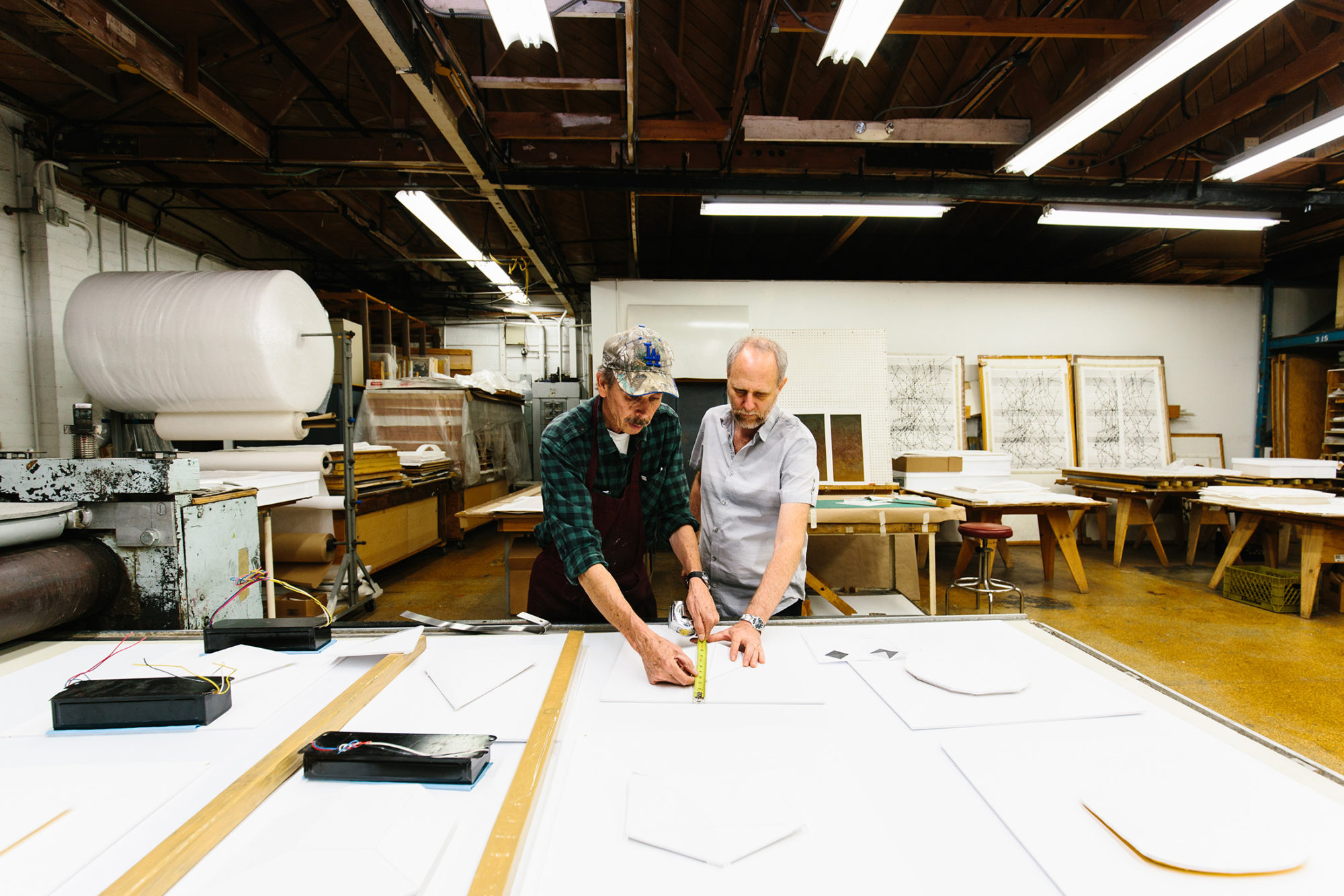 Unlike many print studios, Mixografia’s goal is not necessarily to produce a perfectly printed impression, but rather to alter how viewers perceive prints, both physically and intellectually. The Rembas’ singular focus on an artist’s particular vision is one reason why Mixografia continues to attract new generations of contemporary artists, including Saban. “Whatever we do should look like the body of work of the artist,” Lea says. “The artist is the one that decides what looks good.”